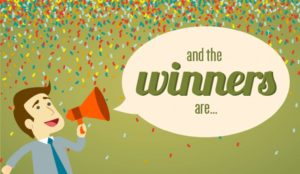 Chloe & Shane were on 8 last week and were waiting on 7 & 19 which came out last night.

Well done guys the club will be in touch during the week to organize a night to collect your prize.

Amazingly on a night when the lotto produced 6 new numbers that there was only  1 overall winner. 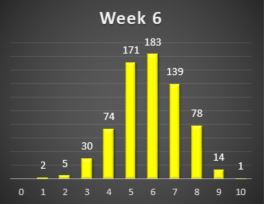 Huge thanks from the club to everyone for playing and supporting the draw it is really appreciated.

Have a very Happy Christmas and New Year and we will see you all hopefully in early 2020 for the 17th Super Ten Draw. 🎅🎅🎅

Week 5 and there was just 2 new numbers from Saturday nights Lotto has slowed last weeks leaders who all failed to make further progress. They are now joined by 7 more to bring the total to 12 players on 8 numbers.  Caroline Murphy, Roisin McKee,Patrick & Noreen Naughton, Gary Ryan & Adrian Shannon, Nuala Sheeran, Julette Murphy, Meenkilly School Staff, Kenneth Lyons,Sharon Reidy, Peadar Fahey, Chloe & Shane Meehan,Kevin Morrissey.
Its going to be a tense week so many in with a shout of the prize. Bring on Week 6 !!! 🎉🎉🎉
This week we only had two new numbers as 4, 15, 20, 39 were redrawn;
21 (Picked by 193 Players) * Top 10 most popular number
34 (Picked by 99 Players)
Only a single player remaining at the bottom on 0. 😔😔😔 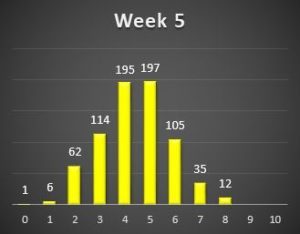 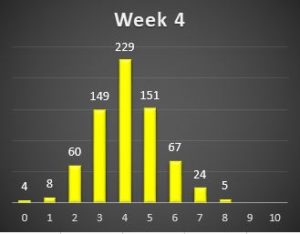 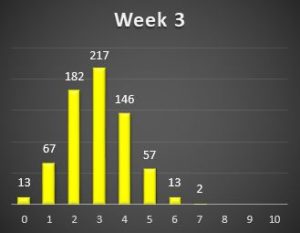 This week’s we have five new numbers as 47 was redrawn again on the Saturday 2nd Nov  Lotto were ;

Just 53 remain on 0 numbers after week 2 but keep the faith there is still along way to go. 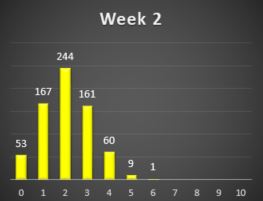